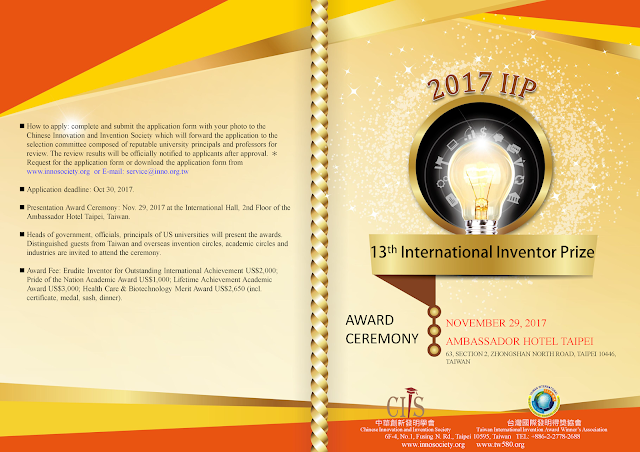 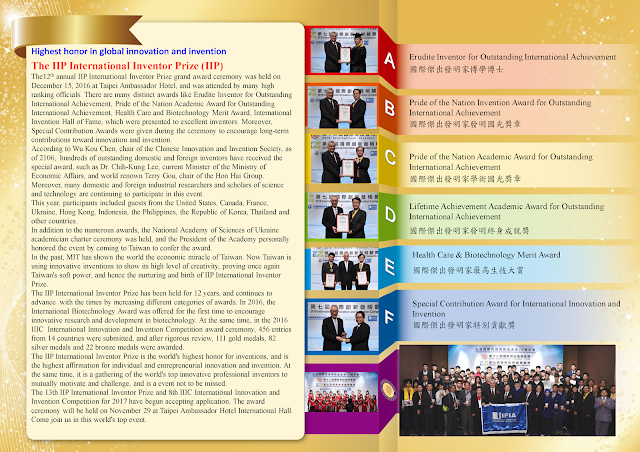 The12th annual IIP International Inventor Prize grand award ceremony was held on December 15, 2016 at Taipei Ambassador Hotel, and was attended by many high ranking officials. There are many distinct awards like Erudite Inventor for Outstanding International Achievement, Pride of the Nation Academic Award for Outstanding International Achievement, Health Care and Biotechnology Merit Award, International Invention Hall of Fame, which were presented to excellent inventors. Moreover, Special Contribution Awards were given during the ceremony to encourage long-term contributions toward innovation and invention. 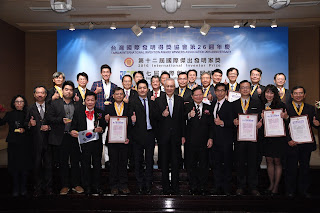 According to Wu Kou Chen, chair of the Chinese Innovation and Invention Society, as of 2106,  hundreds of outstanding domestic and foreign inventors have received the special award, such as Dr. Chih-Kung Lee, current Minister of the Ministry of Economic Affairs, and world renown Terry Gou, chair of the Hon Hai Group. Moreover, many domestic and foreign industrial researchers and scholars of science and technology are continuing to participate in this event. 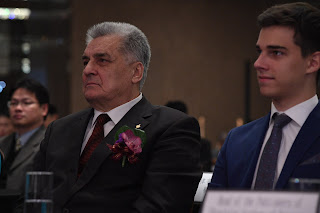 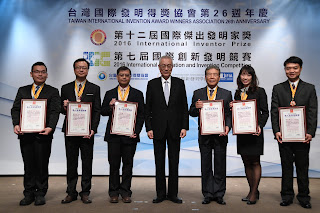 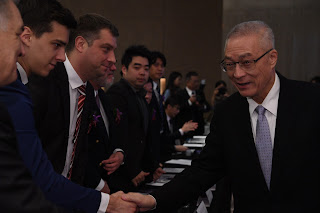 In addition to the numerous awards, the National Academy of Sciences of academician charter ceremony was held, and the President of the Academy personally honored the event by coming to to confer the award.

In the past, MIT has shown the world the economic miracle of . Now Taiwan is using innovative inventions to show its high level of creativity, proving once again Taiwan's soft power, and hence the nurturing and birth of IIP International Inventor Prize.

The IIP International Inventor Prize has been held for 12 years, and continues to advance  with the times by increasing different categories of awards. In 2016, the International Biotechnology Award was offered for the first time to encourage innovative research and development in biotechnology. At the same time, in the 2016 IIIC  International Innovation and Invention Competition award ceremony, 456 entries from 14 countries were submitted, and after rigorous review, 111 gold medals, 82 silver medals and 22 bronze medals were awarded. 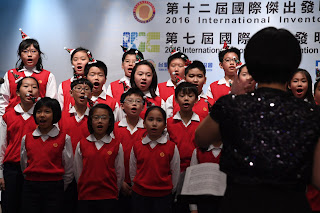 The IIP International Inventor Prize is the world's highest honor for inventions, and is the highest affirmation for individual and entrepreneurial innovation and invention. At the same time, it is a gathering of the world's top innovative professional inventors to mutually motivate and challenge, and is a event not to be missed.