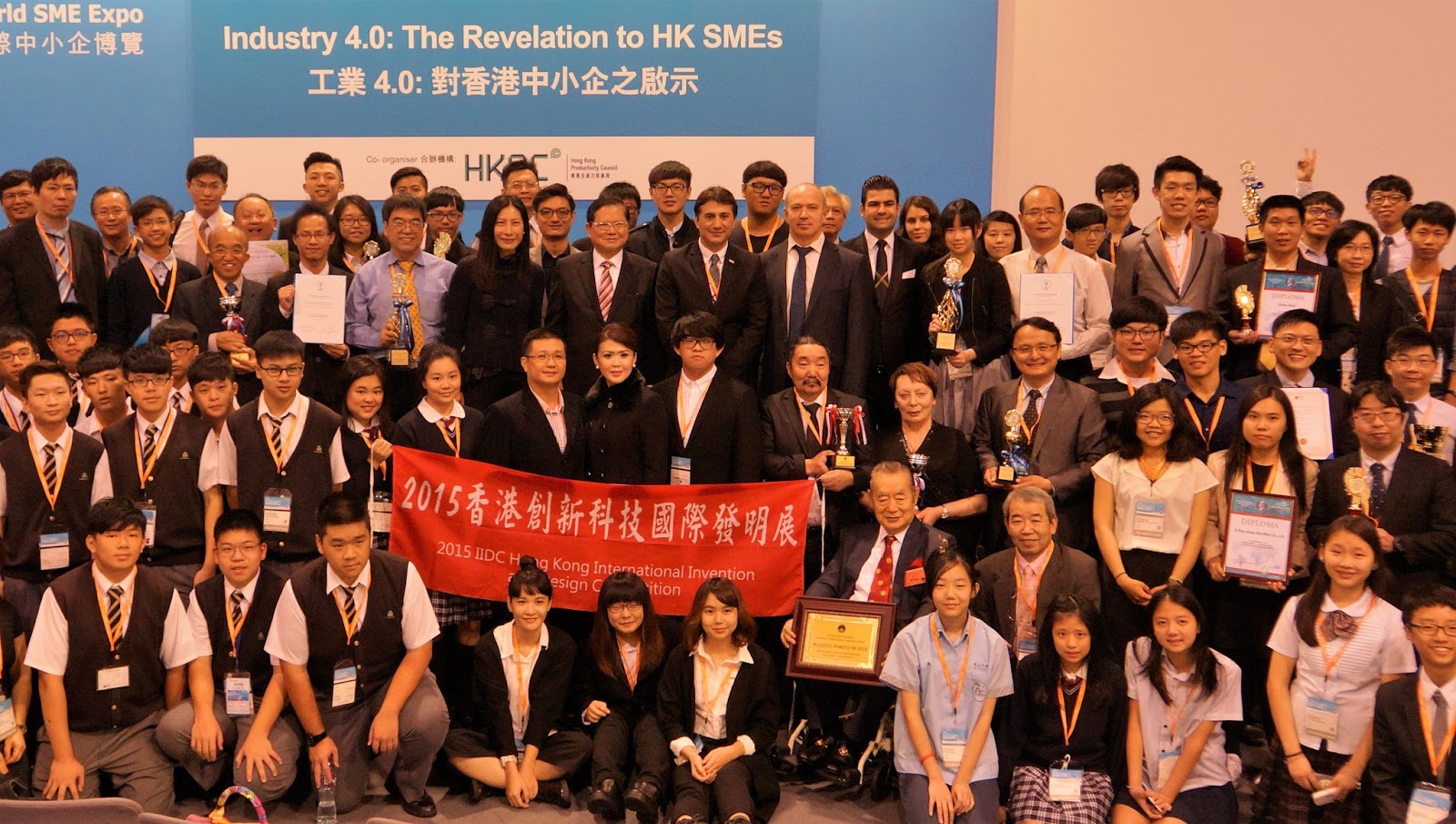 Authorized by the Hong Kong Trade Development Council (HKTDC), the Chinese Innovation and Invention Society sponsored the Hong Kong International Invention and Design Competition, and led elite teams of Taiwan delegates to participate in the exhibition. Garnering a total of 39 gold, 25 silver, 2 bronze, 12 special awards and overall team ranking first place, victory was declared, bringing 2015 to a perfect close with the bounty.

In its eleventh year, Inno Design Tech Expo sponsored by the HKTDC has brought together the most number of exhibitors ever. Global creativity, new inventions, practical technology, a variety of commercial designs and services were showcased in this platform, helping enterprises enhance their competitiveness through creativity and technology and broadening their business opportunities.

Mr. Alireza Rastegar Abbasalizadeh, the chair of International Federation of Inventors' Associations (IFIA) attended the event to express the importance of this competition. Hong Kong has established itself internationally in the very important lifeline of innovative invention and trade, and the industrial and academic teams from Taiwan have much to learn from Hong Kong

According to Taiwan's chief delegate, Secretary-General of Chinese Innovation and Invention Society Wu Chih-yao, among the entries from 13 countries in this Hong Kong International Invention and Design Competition, Taiwan won a total of 39 gold and 12 special awards. Taiwan's performance is improving over the years, winning overall team ranking first place for two consecutive years.

Wu Kou-Chen, Chairman of the Chinese Innovation and Invention Society also indicates that in competing against Russia, Japan, Ukraine and Poland in 2015 and in the Hong Kong International Invention and Design Competition in December, Taiwan has performed brilliantly. He notes that with the accumulation of time and energy invested into the invention, Taiwan's  entries have matured and have gained potential for mass production.

At the exhibition, the Taiwan delegates attracted the attention of international business representatives. Unlimited business opportunities were available, and few returned empty -handed. Among the teams, the teachers and students from technological colleges demonstrated powerful skills and increasing teamwork. When reviewed by the judges and interviewed by guests, they spoke confidently and fully explained the features and precision of their entries. The Taiwan delegates have shown the world their diligence and considerable achievements through their creative inventions. 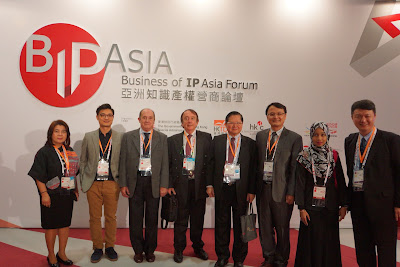 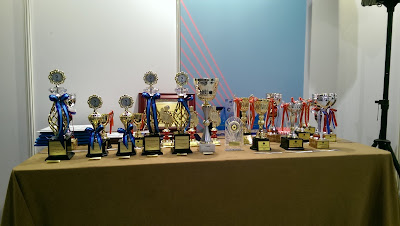 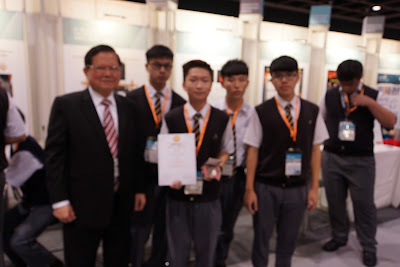 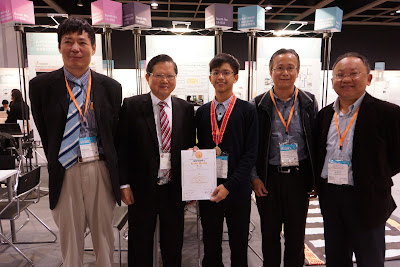 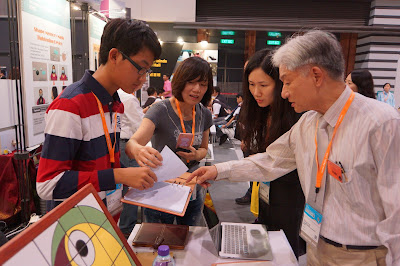 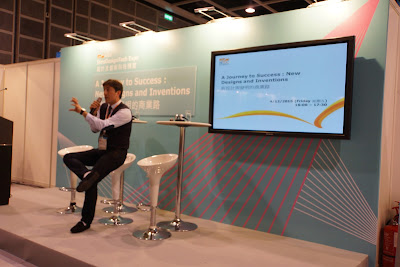 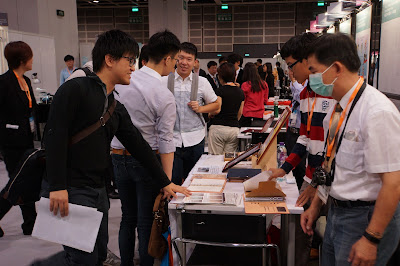 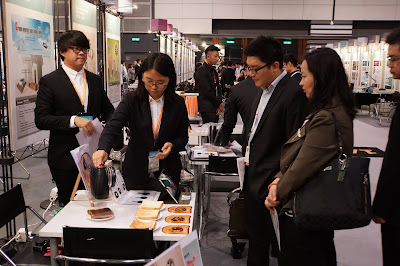 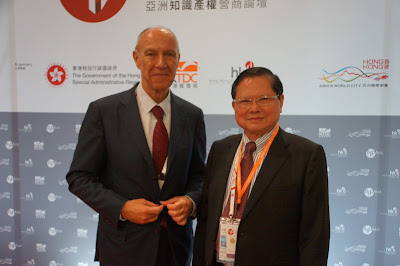